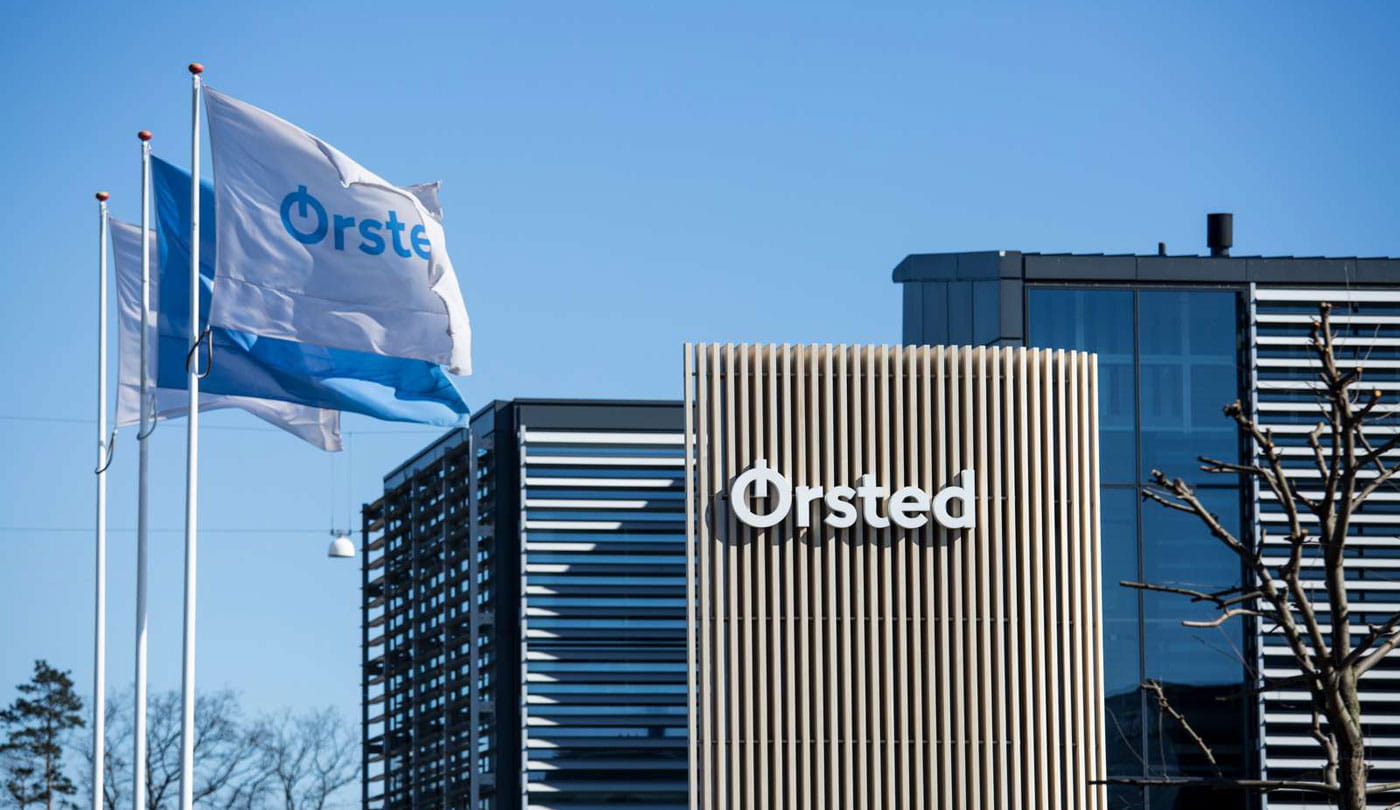 
Ørsted is a renewable energy company taking action to create a world that runs entirely on green energy. We own and operate a 327 MW portfolio of onshore wind farms in local communities across the island of Ireland.


It’s our ambition to grow our capacity significantly over the next decade to support the Irish government’s emission reduction targets. To achieve this, we aim to develop more than 600 MW new onshore assets, repower existing assets, and grow our presence in Ireland’s nascent energy storage market.

At present, we’ve got a further 45 MW new onshore wind ready to build, and 298 MW in the advanced development pipeline.

Let’s create a world that runs entirely on green energy

We need to fight climate change to protect our shared home

See what drives our work

A new chapter with Ørsted


Our onshore wind farms have been making Ireland greener since as early as 1997. They became part of the Ørsted family in 2021 with the acquisition of Brookfield Renewable Ireland, having previously been acquired in 2014 from BGE, a subsidiary of Ireland’s state-owned utility, Bord Gáis Éireann.

The existing staff, based in Cork, continue to use their expertise and local knowledge to run our Irish wind farms. They’re led by one of Europe’s most experienced renewables management teams, which now also benefits from Ørsted’s position as a global leader in the field. 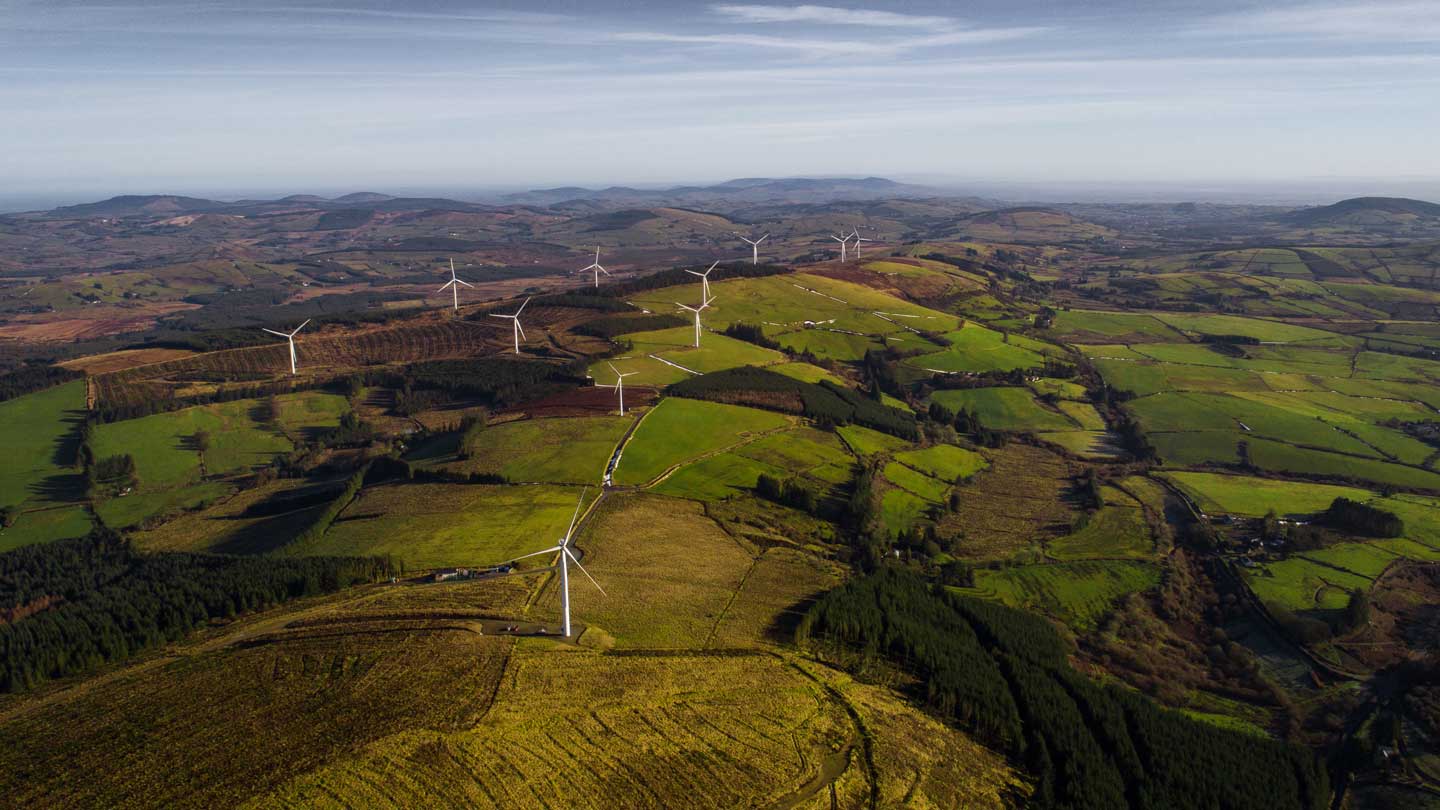 The team in Cork has executed onshore wind corporate power purchase agreements (PPAs) with some of the largest multinationals in the technology and pharmaceutical sectors, including signing the first PPA in the Irish market, which was signed in 2016.

This has provided a solid foundation for growth in recent years and puts Ørsted in a market-leading position in the Irish PPA market.

Read more about our commitment to sustainability

We develop, build, operate, and own offshore wind farms across Europe, and in North America and Asia. In recent years, we’ve expanded into onshore wind, solar power and energy storage, while pioneering the renewable technologies of tomorrow, such as green hydrogen. 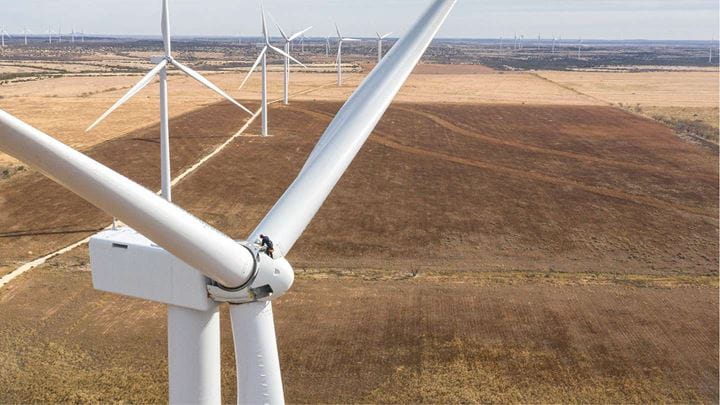 If you have any questions about a green Corporate PPA and how it can help your business, please get in touch.