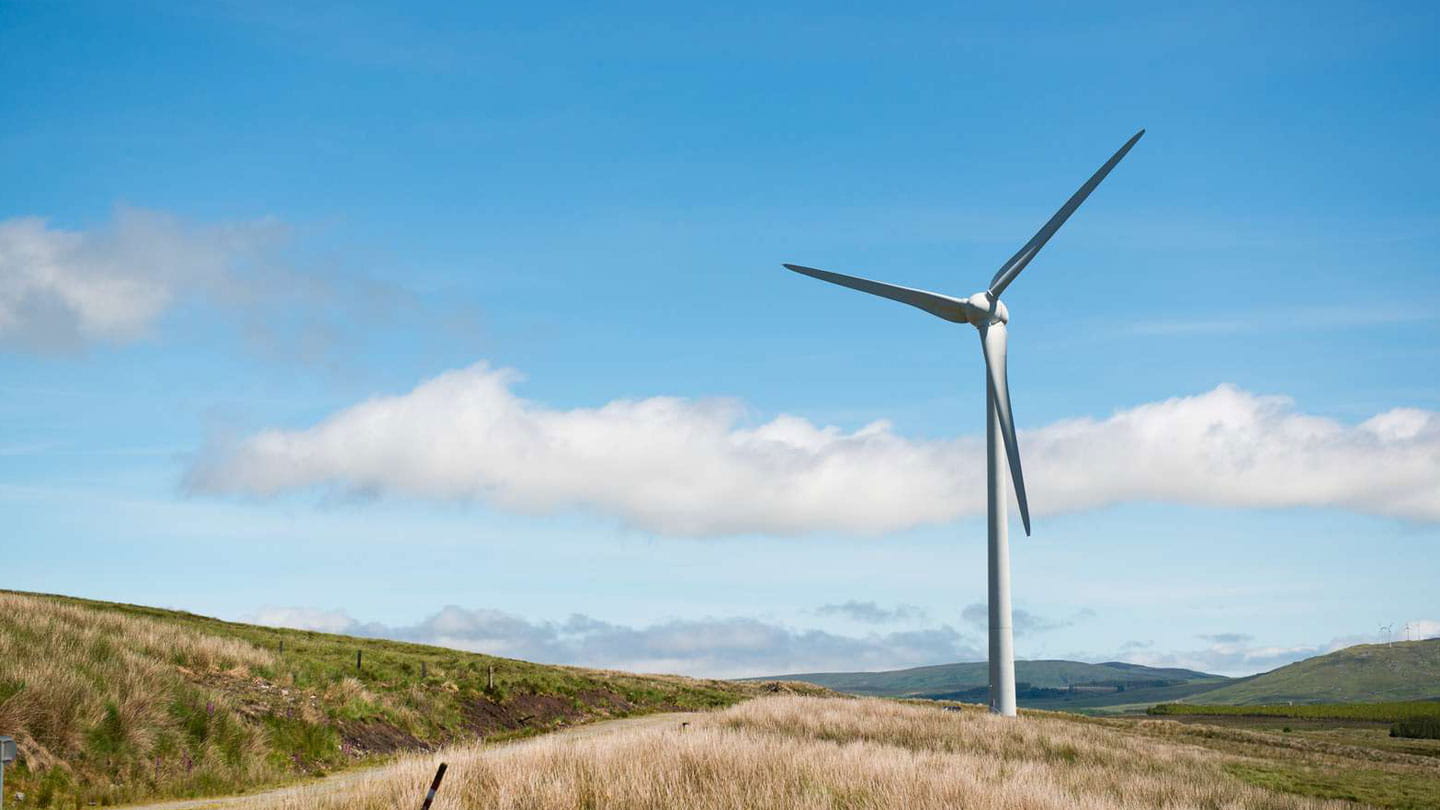 Ørsted’s Board of Directors has taken final investment decision (FID) on Ballykeel Onshore Wind Farm in Northern Ireland. The 16 MW wind farm will be located in the Antrim region in the north-eastern part of the country.

Ballykeel was acquired by Ørsted in June 2021, and the FID follows the long-term fixed-price corporate power purchase agreement (CPPA) signed with Amazon announced in December last year, under which Amazon will offtake all power produced by the wind farm. The CPPA is the first of its kind to be signed in Northern Ireland. Kieran White, Vice President and Managing Director of Ireland & UK Onshore in Ørsted, says:

The wind farm is expected to be operational in 2023 and will bring Ørsted Onshore’s capacity in Ireland to 372 MW in operation and under construction. Ørsted Onshore entered the European market in April 2021 with the acquisition of Ireland and UK onshore wind business Brookfield Renewable Ireland and has announced that it is continuously evaluating opportunities to enter other European markets.

The information provided in this announcement does not change Ørsted’s previous financial guidance for the financial year of 2021 or the announced expected investment level for 2021.

About Ørsted
The Ørsted vision is a world that runs entirely on green energy. Ørsted develops, constructs, and operates offshore and onshore wind farms, solar farms, energy storage facilities, and bioenergy plants, and provides energy products to its customers. Ørsted ranks as the world’s most sustainable energy company in Corporate Knights' 2021 index of the Global 100 most sustainable corporations in the world and is recognised on the CDP Climate Change A List as a global leader on climate action. Headquartered in Denmark, Ørsted employs 6,672 people. Ørsted's shares are listed on Nasdaq Copenhagen (Orsted). In 2020, the group's revenue was DKK 52.6 billion (EUR 7.1 billion). Visit orsted.com or follow us on Facebook, LinkedIn, Instagram, and Twitter.